Gavi supports the world’s lowest-income countries. The eligibility and transition policy sets out the criteria that determine which countries are eligible to apply for different forms of Gavi support. 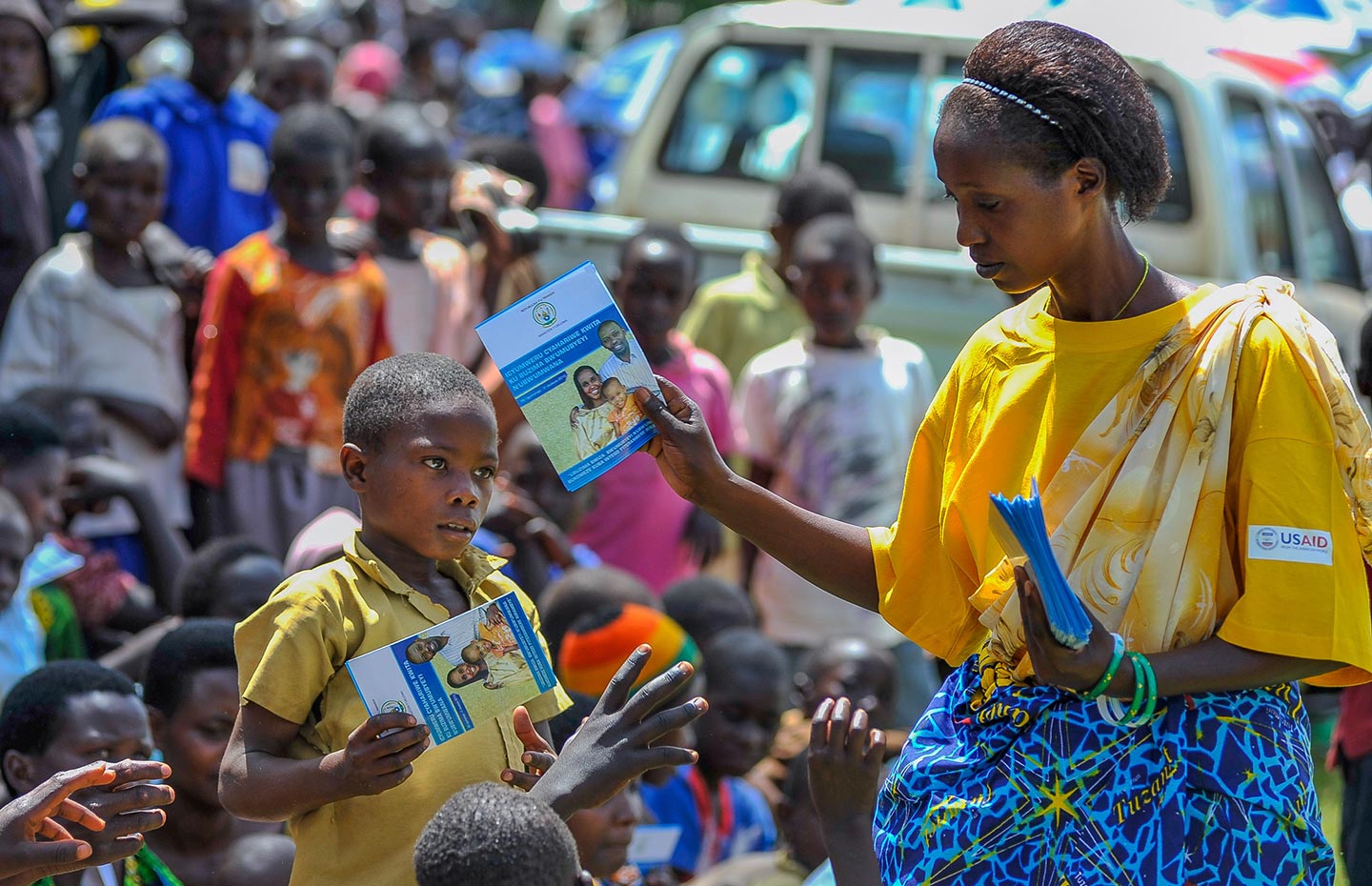 Gavi supports the world’s lowest-income countries. The eligibility and transition policy sets out the criteria that determine which countries are eligible to apply for different forms of Gavi support.

Eligibility for Gavi support is determined by a country’s Gross National Income (GNI) per capita according to World Bank data. The scale and nature of Gavi’s support changes as GNI per capita increases over time (see figure below). From the beginning of Gavi support, governments are expected to co-finance vaccines by financing a fraction of the needed doses. Gradually, as national income levels grow, co-financing levels for governments increase, as outlined in the co-financing policy.

Once countries have surpassed Gavi’s eligibility threshold, they enter an accelerated transition process. This means that they phase out of Gavi support at a faster pace than before, by taking on an increasing share of their vaccine costs. During this period, Gavi intensifies its efforts to help transitioning countries be in a good position to financially sustain their immunisation programmes and new vaccines.

WHAT IS THE PURPOSE OF GAVI’S ELIGIBILITY AND TRANSITION POLICY?

This policy sets out the eligibility criteria – and related terms, processes, and procedures – which Gavi uses to determine which countries can apply for different types of support as they transition along a continuum of economic development to the point that all Gavi support ends. It also describes the characteristics of each phase of Gavi support and the requirements for accessing support for certain vaccines and health systems strengthening support.

Countries whose average GNI per capita over the past three years is equal to or below Gavi’s threshold are eligible for support. Gavi updates the eligibility threshold annually to take into account inflation adjustments, and updates the list of eligible countries based on the adjusted threshold and the latest World Bank GNI per capita figures. The policy also sets out minimum immunisation coverage requirements for new vaccine support.

Countries are eligible to apply for new vaccine support during the five years of accelerated transition, provided that vaccine introductions during this phase effectively contribute to strengthening routine immunisation and increasing coverage and equity

After five years in the accelerated transition phase, a country becomes fully self-financing. Fully self-financing countries can no longer access new financial support from Gavi. However, several manufacturers have made commitments to continue providing these countries with access to prices similar to those Gavi pays, under specific circumstances and for a specified time period.

WHEN WAS THE CURRENT POLICY APPROVED AND WHEN WILL IT BE UPDATED?