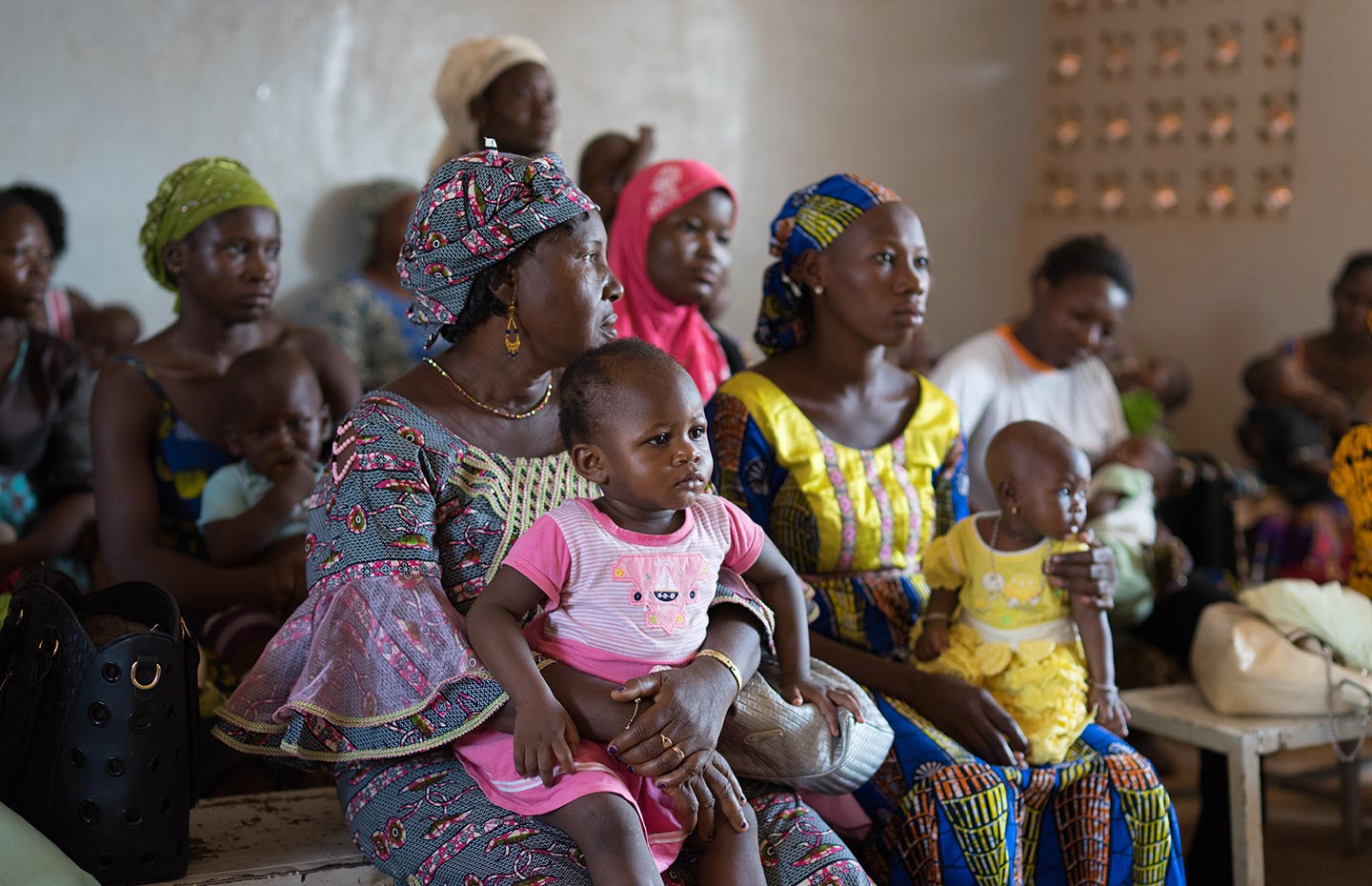 MENINGOCOCCAL A CAMPAIGNS HAVE REACHED OVER 296 MILLION CHILDREN

Gavi-supported meningococcal A vaccine campaigns have reached more than 296 million children and young adults in 22 countries in the “meningitis belt”, which stretches across 26 countries in Africa. Those supported so far are: Benin, Burkina Faso, Burundi, Cameroon, the Central African Republic, Chad, Côte d’Ivoire, the Democratic Republic of the Congo, Ethiopia, the Gambia, Ghana, Guinea, Guinea-Bissau, Mali, Mauritania, the Niger, Nigeria, Senegal, South Sudan, the Sudan, Togo and Uganda.

The impact has been dramatic: the number of recorded epidemics in the meningitis belt have dropped to their lowest-ever level.

To sustain this progress in the long term, we started supporting routine immunisation with meningitis A vaccine in 2016. Although seven countries added the vaccine to their national schedules by 2017, the number of countries introducing meningitis A as part of their routine programmes has slowed down with only one introduction in 2018 and two in 2019.

Another 16 countries need to introduce the vaccine to protect people against this strain of meningococcal meningitis.

By the end of 2018, over nine million children had been immunised with the meningitis A vaccine through routine immunisation programmes.

Gavi also funds catch-up campaigns at the time of routine introduction to cover children who are born after a mass campaign has taken place.

Gavi contributes to an emergency stockpile to fund vaccines to respond to outbreaks of both meningitis A and other meningococcal disease strains. Since its setup, more than 21 million doses have been distributed. In 2018, vaccines from the Gavi-funded stockpiles were accessed by Fiji and Nigeria to help manage outbreaks of the disease.

The MenAfriVac vaccine, which was developed to meet the specific needs of the meningitis belt, can be kept at temperatures of up to 40°C for a maximum of four days as part of a controlled temperature chain (CTC). This can help improve coverage and save money otherwise spent on maintaining the challenging cold chain until the last mile.

Our funding has so far helped five countries – Côte d’Ivoire, Mauritania, South Sudan, Democratic Republic of Congo and Togo – use CTC in their meningitis A campaigns.

By removing the need for ice packs to keep vaccines between 2°C and 8°C, CTC has had a dramatic impact on the ease and efficiency of vaccine delivery. Most of the districts that used this approach achieved very high coverage.

The CTC approach could have major economic benefits. According to a WHO study1, administering the MenAfriVac vaccine without having to keep it cold could reduce costs by 50%.

Survivors can face brain damage, deafness and other disabilities 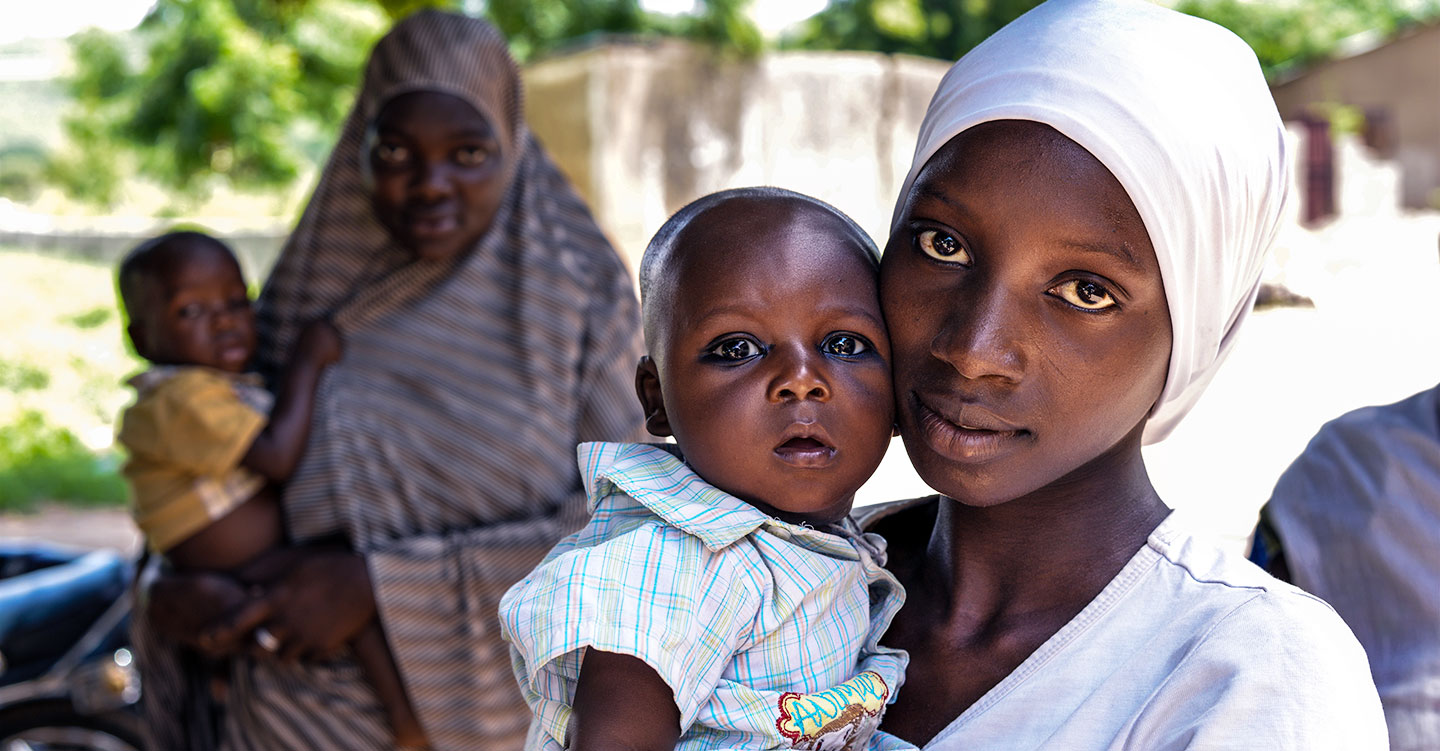 Survivors can face brain damage, deafness and other disabilities

Meningococcal meningitis is most prevalent in the sub-Saharan “meningitis belt”. This area stretches from Senegal in the West to Ethiopia in the East, with an at-risk population of about 500 million.

Epidemics occur in the dry season, from December to June. An epidemic wave can last two to three years, dying out during the intervening rainy seasons. Those at highest risk of infection are infants, children and young adults.

Meningococcal meningitis can kill within hours. 10% of those infected die within two days even when antibiotics are available. One in four survivors is left with permanent disabilities such as paralysis, blindness, hearing loss, seizures and intellectual disability.

While Gavi-supported campaigns and routine introductions have significantly decreased meningitis A outbreaks in vaccinated countries, other meningococcal strains (including C, W, and X) continue to cause epidemics across the meningitis belt.

A new hyper-invasive strain of meningococcal meningitis serogroup C is spreading across western parts of Africa, increasing the risk of outbreaks.

In 2018, the Gavi Board conditionally approved support for the multivalent conjugate vaccine which protects against meningococcal meningitis A, C and W. However, it may be several years before the appropriate products are available and it is therefore essential that more countries introduce the existing meningitis A vaccine.

Meningococcal meningitis has a significant social and economic impact. A study conducted in Burkina Faso in 2006/2007 found that households spent US$ 90 per meningitis case. This is equal to about 34% (or four months’ worth) of the average household income.

When the disease caused disabilities, household expenses increased to as much as US$ 154 per case. Also, many people were afraid to socialise or work during an epidemic for fear of catching the disease. 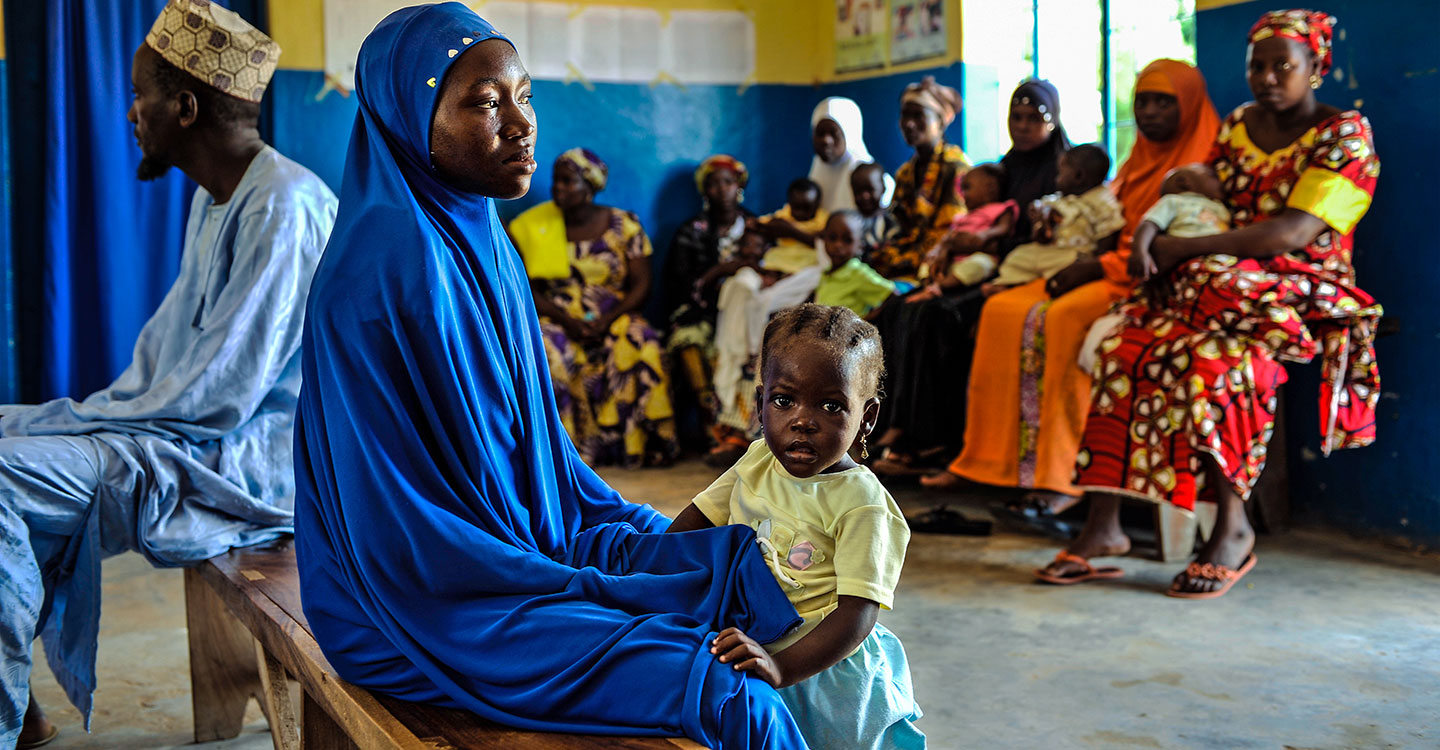 The Meningitis Vaccine Project is a partnership between WHO and PATH. It was set up in 2001 with core funding from the Bill & Melinda Gates Foundation.

Its mission: to develop a vaccine at a price low enough to enable widespread use in Africa. This was to ensure that epidemics such as the 1996–97 outbreak, which caused 25,000 deaths, would never happen again.

Manufacturers in industrialised countries could not produce the vaccine at such a low price. Instead, the consortium carried out the research itself. It then contracted the Serum Institute of India in Pune to make the vaccine.

The vaccine was developed in record time, at less than one tenth of the cost of a typical new vaccine.

Gavi now also supports countries to introduce the vaccine into their routine systems. This will ensure that future generations are protected.

In the 26 countries where meningitis A is endemic, Gavi currently supports:

Introduction into the routine immunisation system

The vaccine should be introduced into the routine schedule no later than 5 years after the preventive campaign.1 This will help to prevent future outbreaks.
Gavi provides support for a one-dose meningitis A vaccination schedule and injection supplies. Countries receive a one-time vaccine introduction grant for additional introduction costs.

Gavi contributes to an emergency stockpile to control outbreaks in the meningitis belt. The stockpile can include meningitis A as well as other serotypes, depending on the cause of the outbreak (men AC; men ACW/ACYW).

The International Coordinating Group, hosted by WHO, coordinates the meningitis emergency stockpile.

How to apply for Gavi support

Eligible countries can access detailed guidelines to manage the support they receive from Gavi.