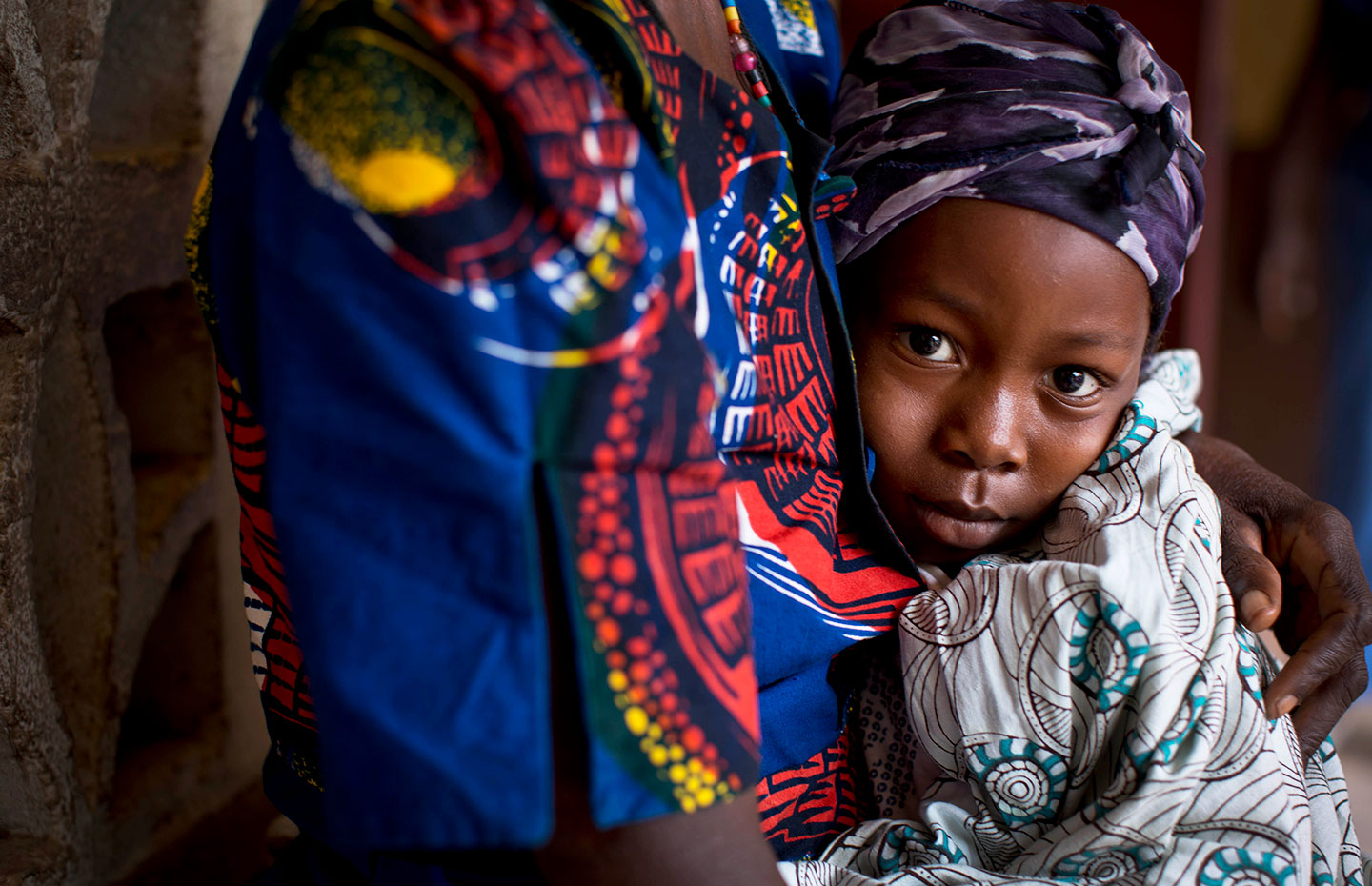 More than 11 million people are infected with typhoid every year, mainly in low-income countries.

Typhoid fever is a life-threatening disease caused by the bacterium Salmonella Typhi. It is mainly transmitted through contaminated food or water. Symptoms include prolonged fever, headache, nausea, loss of appetite, constipation and sometimes diarrhoea. If typhoid is not treated, it can kill up to 30% of those who are infected.

While improvements in living conditions and increased access to antibiotics have largely eliminated typhoid from industrialised countries, it remains a serious threat in low-income countries.

Typhoid affects 11-21 million people each year, causing 128,000 to 161,000 deaths - mainly in sub-Saharan Africa and South Asia. Almost a third of all cases are among children under five, highlighting the importance of being able to prevent the disease in young children.

With appropriate antibiotic treatment, the case fatality rate of typhoid can drop to less than 1%. However, in recent years there has been an alarming increase in antimicrobial resistance of Salmonella Typhi. Drug-resistance is spreading across Asia and Africa, posing a serious threat to public health.

The emergence of drug-resistance could stall efforts to control the disease and force a shift of focus towards prevention rather than treatment, mainly through immunisation and improved access to safe water, sanitation and hygiene.

Typhoid conjugate vaccines, in combination with increased access to improved sanitation and clean water, can significantly reduce the spread and burden of typhoid fever around the world.

In October 2017, WHO recommended the introduction of typhoid vaccine for children over six months in endemic countries. It also recommended catch-up vaccination when feasible and appropriate, prioritising children and adolescents up to 15 years of age.

Find out more about applying for vaccine support 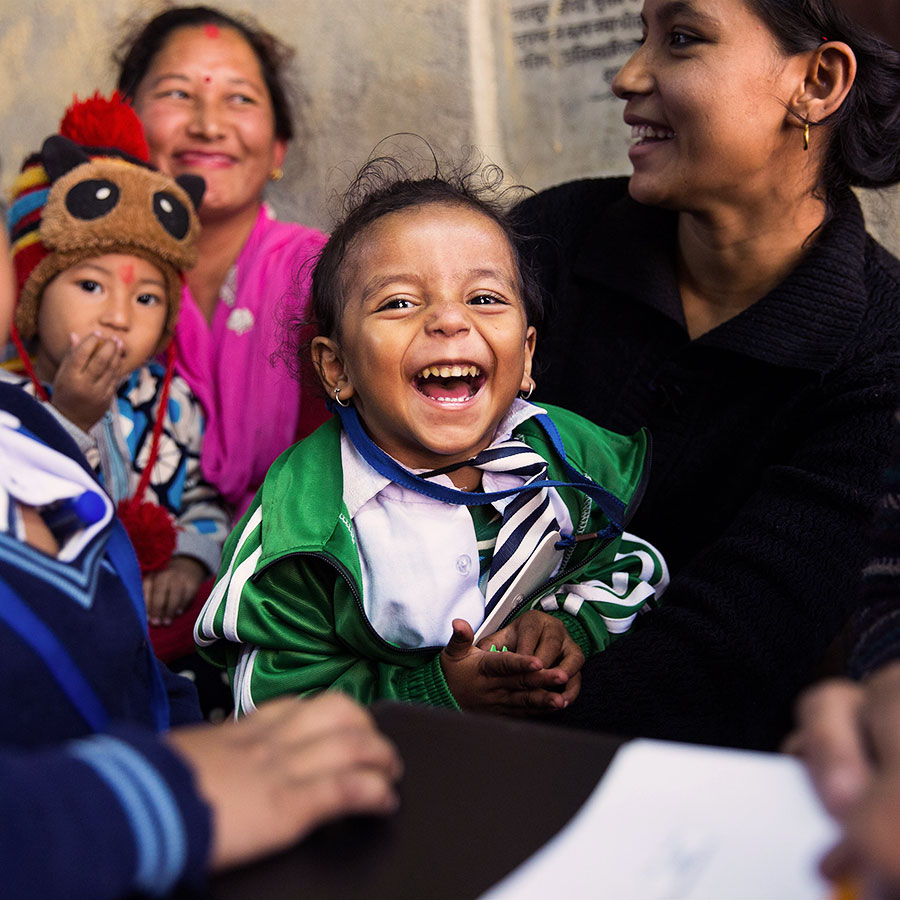 Find out more about applying for vaccine support

Investing in typhoid vaccines is closely aligned with Gavi’s mission and strategic goals.

2018 was the first year in which countries could apply for Gavi support through a new window for typhoid conjugate vaccine (TCV). Gavi funding is available for routine immunisation and for catch-up immunisation at the time of introduction as appropriate to a country’s epidemiologic context. Pakistan was the first country to apply for routine support, partly in response to the widespread transmission of an extensively drug-resistant strain of salmonella typhi. Pakistan will be the first country to introduce TCV with Gavi support and their introduction is planned to begin in 2019. Zimbabwe was also approved for TCV support for use against a drug-resistant typhoid outbreak in Harare. The TCV outbreak response campaign was planned for early 2019 and will represent the first non-research use of TCV in sub-Saharan Africa an increasing number of countries have indicated interest to introduce TCV, and we expect demand to increase in the coming years.

High routine immunisation coverage with the new typhoid conjugate vaccine can play an important role in controlling this deadly disease. The use of the vaccine will also help the global community to understand its impact on antimicrobial resistance, as well as to identify appropriate immunisation strategies.

In line with WHO recommendations, Gavi provides support for nationwide introduction of TCV into the routine immunisation schedule through vaccine co-financing and depending on the country context, a targeted one-time catch-up immunisation of up to 15 years of age based on local typhoid epidemiology. We fund the vaccine itself, as well as injection supplies and a grant to cover introduction costs.

Support for typhoid conjugate vaccines was Board-approved in late 2017 and the application window opened mid-2018. Since then three countries have applied for support, which includes a request for TCV use in response to an outbreak. The first Gavi-supported introduction began in 2019.

Millions of children set to be protected against typhoid fever 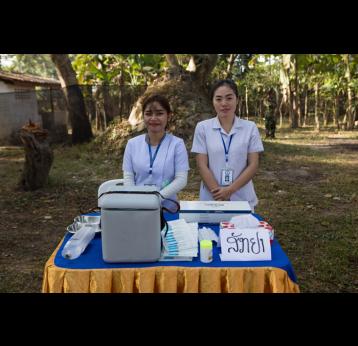