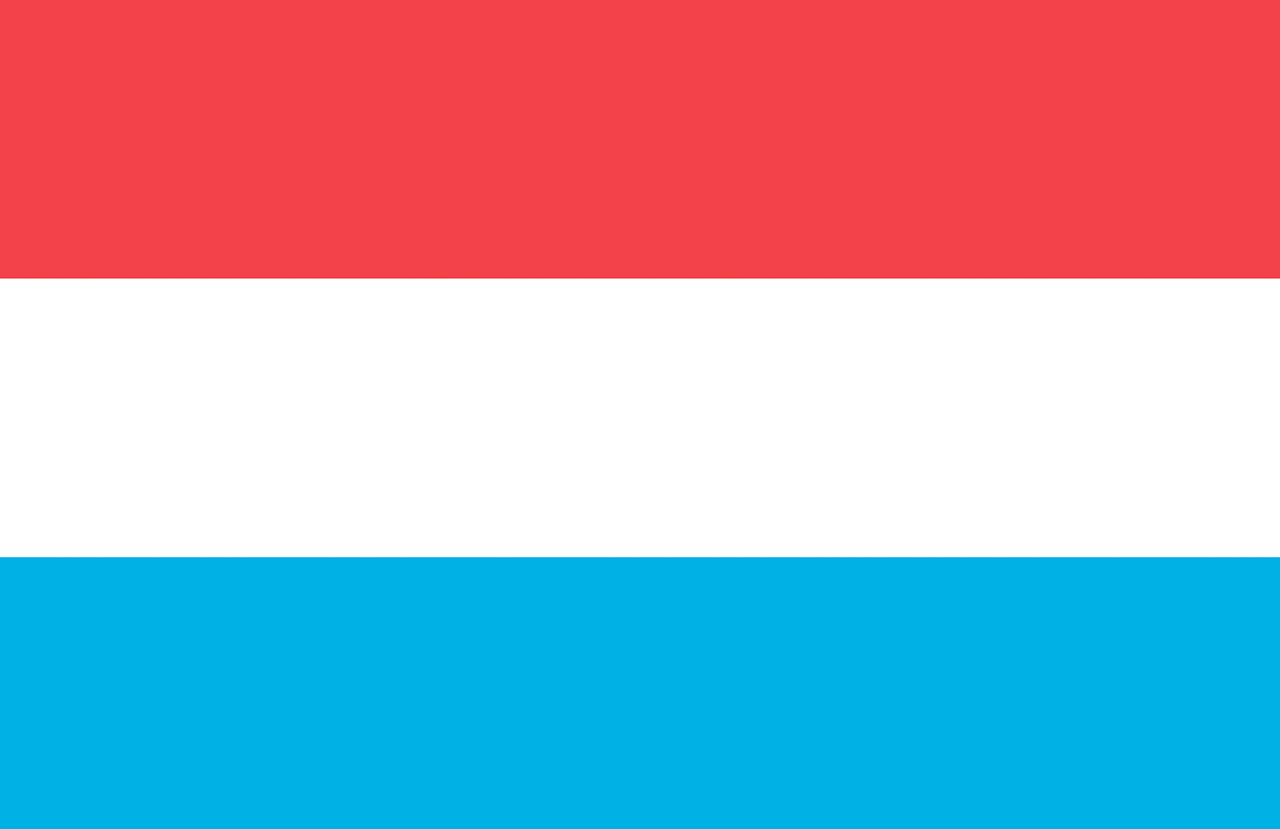 Luxembourg has been a donor to Gavi since 2005 and contributes to the Vaccine Alliance through direct contributions.

Luxembourg’s contribution is multi-year and un-earmarked in support of Gavi’s model on predictable sustainable funding. Luxembourg made a first contribution of USD 0.6 million in 2005 and later increased its annual support to EUR 900 thousand in 2008. In October 2010, Luxembourg signed a multi-year agreement for the period 2011 to 2015 for a total of EUR 4.1 million. At Gavi’s replenishment conference in Berlin in 2015, Luxembourg pledged an additional EUR 4.1 million for the period 2016-2020.

On 4 June 2020 on the occasion of the Global Vaccine Summit, Prime Minister Xavier Bettel announced a 22% increase in support to Gavi, taking the annual commitment from Luxembourg to Gavi to EUR1 million for the next 5-year period.