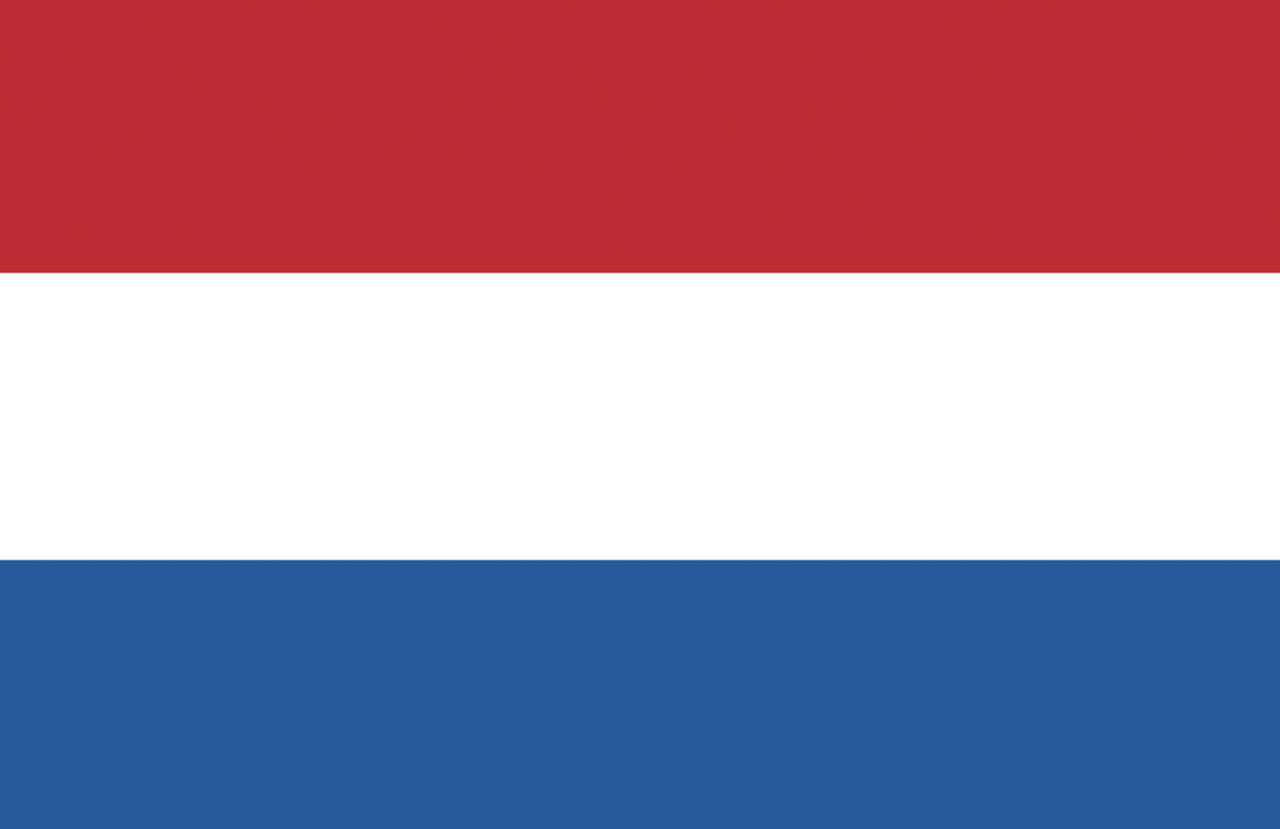 The Netherlands is one of the original six donors to Gavi and has steadily increased its strong and long-term political and financial support. The Netherlands has taken an active role in Gavi and hosted the first meeting of Gavi’s first replenishment cycle in The Hague in March 2010.

At the pledging conference in London in 2011, The Netherlands committed EUR 120 million through a long-term grant agreement for the period 2011-2015. In Berlin 2015, the Minister for Foreign Trade and Development Cooperation announced a 25% increase in the Dutch contribution to the Vaccine Alliance totalling EUR 249.5 million for the period 2016-2020, which includes increased direct contributions, an IFFIm extension and a new contribution of EUR 10 million to the Gavi Matching Fund.

Prime Minister Mark Rutte announced on 4 June at the Global Vaccine Summit a total Dutch contribution of EUR325 million to Gavi. The announcement comprises EUR250 million through IFFIm over 10 years, EUR 50 million in direct support, and EUR 25 million to an extended Matching Fund.

The Netherlands has committed EUR 70 million to COVAX AMC.