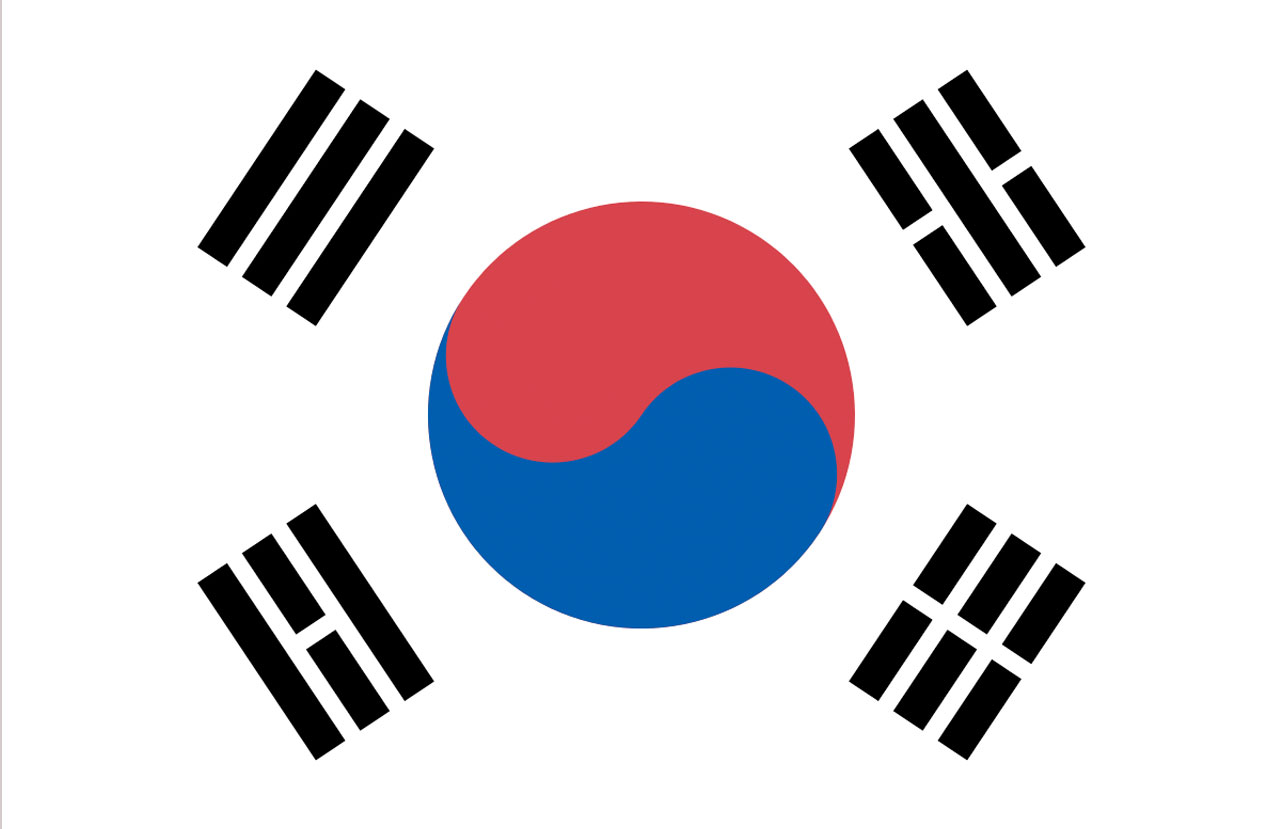 As a recipient-turned-donor, Korea is committed to supporting the global efforts to alleviate poverty, promote sustainable growth, and achieve the internationally agreed development goals. In July 2010, the Republic of Korea became one of the first donors to Gavi in Asia with an initial direct contribution of USD 1 million over three years (2010-2012). A new multiyear pledge for 2013-2017 was announced at Gavi’s Mid-Term Review meeting (USD 5 million over 5 years), which was matched by the Bill & Melinda Foundation through their Challenge Grant.  In October 2015, Korea announced a further increase for the remaining period of the current pledge by USD 3 million annually (total annual contribution: USD 4 million for 2015-2017), and later extended it until 2018. A series of renewals reflects Korea’s further engagement with global health with the establishment of the Global Disease Eradication Fund in 2016. At Gavi’s MTR in December 2018, Korea made a new pledge with an annual contribution of USD 5 million from 2019 to 2021 and became the first donor to have committed its support to Gavi for the 2021-2025 strategic period.

At the Global Vaccine Summit in June 2020, Korea made an additional pledge to make the total pledge over 5 years US$ 30 million. This pledge is now 18 times greater than Korea’s initial contribution to Gavi back in 2010. In addition, Korea is a COVAX AMC donor since 2020, with an initial contribution of US$ 10 million. Korea made an additional pledge of US$ 100 million for 2021 and another USD 100 million in combination of cash and in-kind for 2022, respectively, to AMC at the 20201 G7 Summit hosted by UK.